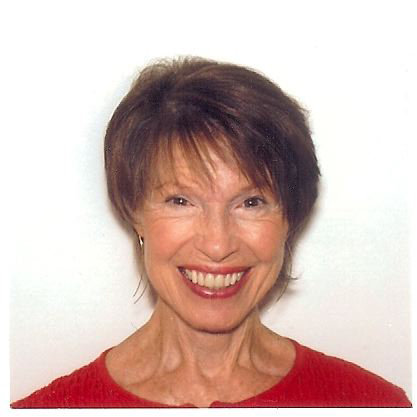 Thea Alexander is a counseling psychologist and best-selling author.
Her books, 2150 AD, Macro Philosophy, The Macro Study Series, and her stories in The Chicken Soup for the Soul books, have changed millions of lives.

She has lectured internationally, authored two daily newspaper columns, and hosted a television interview series. Educated as a counselor, her academic achievements earned Thea membership in the honorary society, Phi Beta Kappa. She invented a new, succinct (two to six hours) technique of assisting people toward achieving their potential, called Personal Evolution Tutoring, and in 1978 founded the founded the Macro Society, an organization dedicated to accelerating personal and spiritual evolution.

Full credit classes have been presented on her books at many prestigious schools, both in the United States and abroad, including the University of Massachusetts Amherst, University of California at Berkeley, and University of Texas, to name just a few.