MISSION STATEMENT  Waterside’s mission is to help authors and publishers reach the largest possible audiences for books, ebooks, films, audiobooks, and online courses which will enhance joy and create a better world.

WHAT WE DO   Waterside publishes ebooks, audio books, print on demand and traditional print books. We have been honored for several years by Amazon as their preferred white gloves partner for non-fiction ebooks. We have a unique relationship with Blackstone Audio to distribute audios and with Two Rivers Distribution to distribute books to retail bookstores. Blackstone and Two Rivers have more than one hundred sales reps and distribute product internationally. Waterside Publishing titles have sold millions of copies and our primary focus is on authors who have established audiences and are able to promote their books aggressively. 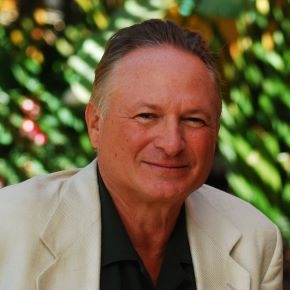 Bill Gladstone founded Waterside Productions, Inc. in 1982 and has personally placed more than 5000 titles with dozens of publishers. He has represented stars of the technical world ranging from Peter Norton to Linus Torvalds and was responsible for selling the first “For Dummies” book, DOS for Dummies by Dan Gookin, which led to the phenomenal series which now has sold over 200 million copies. 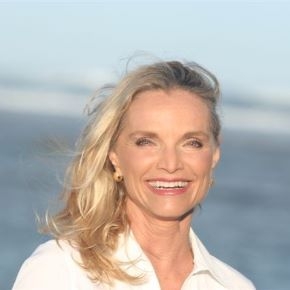 Gayle Gladstone has worked as a TV and film producer and talent manager including managing the career of actor, musician, and songwriter Hoyt Axton. As a film producer, her film Tapping the Source won international acclaim and numerous awards.

Gayle focuses on publishing books from authors who are pushing the boundaries of awareness. Gayle delights in books that bring joy and wisdom to others. Gayle’s philanthropic activities include working with children and victims of sexual abuse.

For ebooks and print on demand, we work with the Amazon Conversion Services Team. Amazon has indicated that of all their nonfiction publishing partners, Waterside is their most important and prolific partner.

designed specifically for books and authors.

Pub Site is the new easy-to-use website builder designed specifically for books and authors. It supports social media, author tours, blogging, online bookseller links, and even ecommerce! It’s so easy to use that anyone can have a professional looking website up and running in minutes!

Customize a design and layout
Easily add bookseller buy buttons
Display and link to social media pages
Add a mailing list sign-up
Start a blog or import an existing one
Add video and audio
Post appearances
Use your own domain name or ours
Implement analytics and SEO
and even ecommerce!

Pub Site scales to fit the needs of all authors—whether they have published one book or fifty.

You can set up a site yourself or we have packages starting at $299 to set it up for you. There is a 14-day free trial, no credit card required. Waterside Press authors get a discount of $14.99 for the first year by signing up.

We’re here to help and can help get you in the right direction.

Get In Touch With Us.
Scroll to top