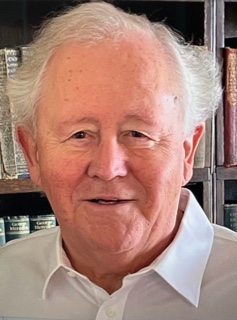 Hugh Sockett is a debut fiction author after an extensive career at universities in London, Cambridge and Northern Ireland (UK) and from 1986-2018 at George Mason University in Fairfax, Virginia, where he is an Emeritus Professor.  He has authored several books in philosophy of education and numerous articles. He has published Pip and Estella, the first of three books in The Estella Trilogy, with the other two due before the end of 2021, as a sequel to Charles Dickens’ Great Expectations. He is presently working on The Gargery Trilogy to be published in late 2022. He lives with his wife, Ann, in Leesburg, Virginia. 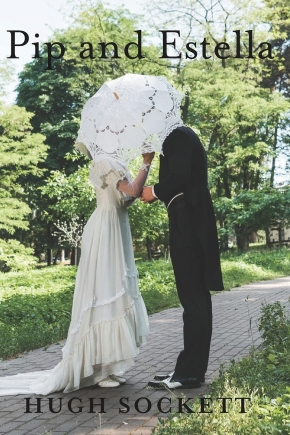