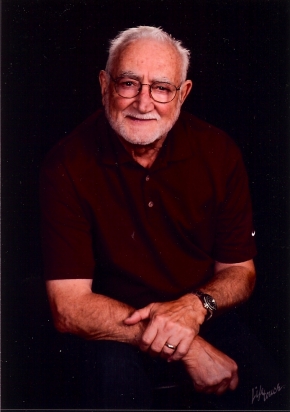 Edmond G. Addeo has written 13 books, including five novels and eight non-fiction works, has had two screenplays optioned—one by the Oscar-winning producer of “Norma Rae”—and dozens of articles. His epic historical novel about Yosemite Valley, Uzumati—A Tale of the Yosemite, won the Chaucer Award for “best historical fiction,” and his biographical novel The Midnight Special, about the legendary folk singer known as “Leadbelly,” was praised on the front page of the NTYBR. He is a former newspaper columnist and magazine correspondent, and a technical editor for McGraw-Hill World News. He lives in Mill Valley, Calif. with his wife and hummingbirds. 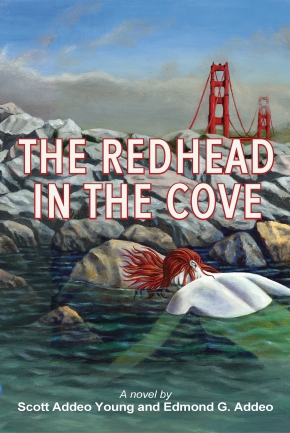