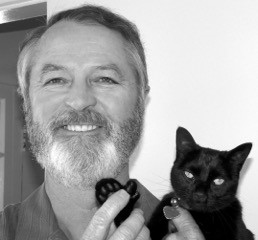 Wayne Raffesberger is a freelance writer, voiceover talent, and all-around raconteur. He has authored dozens of commentaries and opinion pieces that have appeared in newspapers and magazines around the country. His short stories have been published in local anthologies in San Diego, California, and recognized in the international Lorian Hemingway Short Story Writing Contest in Key West, Florida.

His hobbies include traveling, photography, fishing, biking, and an occasional game of golf. For the last decade, he has been a contestant in the annual Ernest Hemingway Look-Alike Contest in Key West, Florida. He lives in San Diego, California, with his wife, Kaye, and his six-toed cat, Ernie. As a polydactyl, she is named after Ernest Hemingway, who had his own six-toed cats while living in Key West. 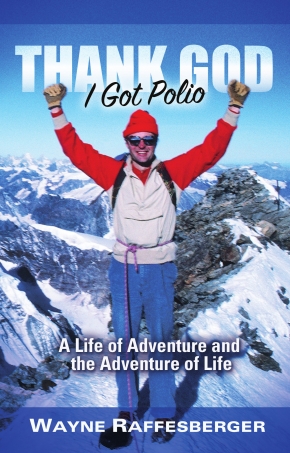