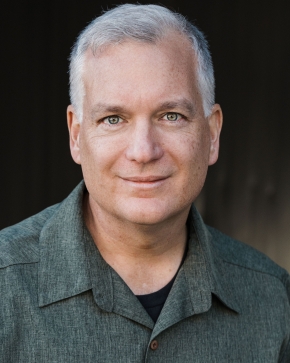 When he’s not writing bios about himself, Scott McCormick enjoys annoying his children until they tell their mother. When that gets old he writes books. He wrote the hilarious fantasy novel The Dragon Squisher, the Mr. Pants series of graphic novels, and the Audible history series Rivals! Frenemies Who Changed the World. And that was just on alternate Thursdays. Recently Scott had his middle name changed to “Hugo-threepeater” because you never know. Scott lives in North Carolina unless he owes you money in which case he lives in West Montana, south of Joe, across that where they’re gonna build that fluffernutter testing ground. Stalk Scott on Instagram at authorscottmccormick. 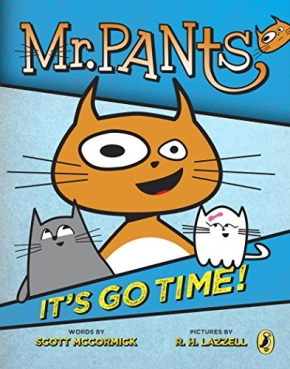 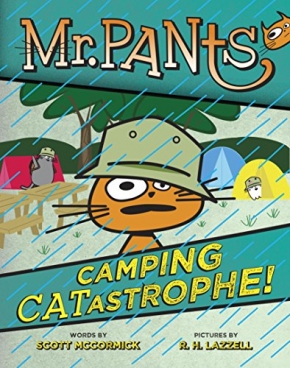 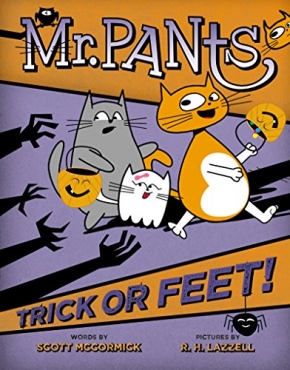 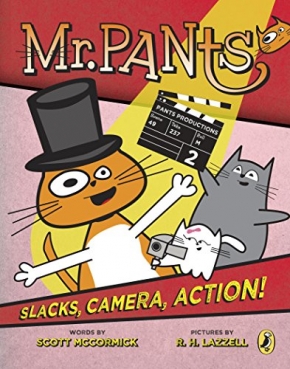 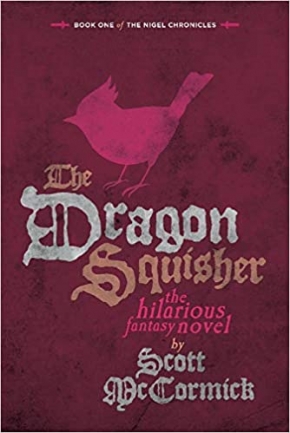 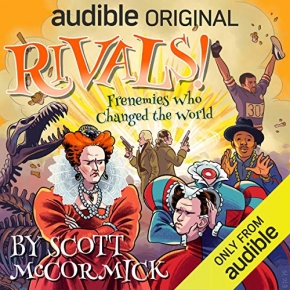 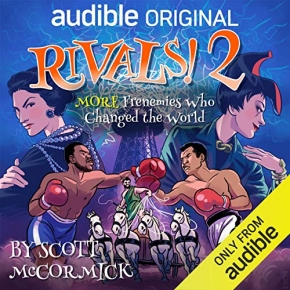 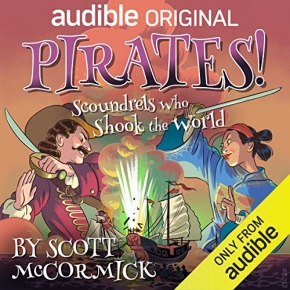 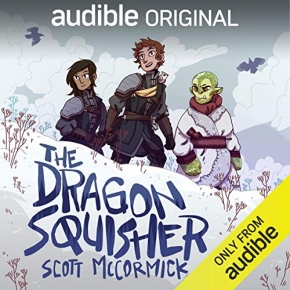