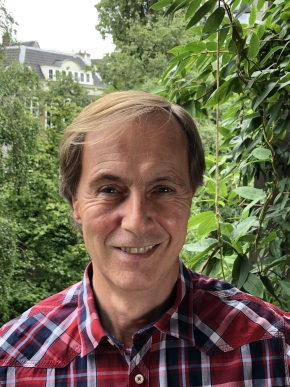 Robert Christophor Coppes lives in Amsterdam, the Netherlands, and has a PhD in Economics. His career was in university and banking. In 1993 he started writing after his brother died of AIDS. He portrayed the evolving situation from both his brother’s perspective and that of his close friends and relatives. A few years later, he wrote a book with a true story about Srebrenica where the biggest mass murder in Europe after the Second World War took place (1995). His fascination with Near-Death Experiences (better known as NDEs) made him write two more books on that topic. These were translated into English and German. In one book he published the results of his study of five main religions and the comparison with NDEs. A third book is upcoming. It will contain numerous quotes from NDErs. The conclusion is that everyone and everything is closely connected, we are One. 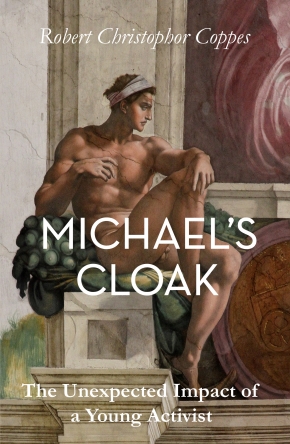