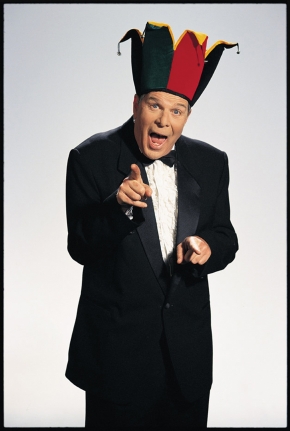 Richard Lederer is the author of more than fifty books about language, history, and humor, including his best-selling Anguished English series and his current books, A Treasury of Halloween Humor and A Treasury of Christmas Humor. He is a founding co-host of A Way With Words broadcast on Public Radio.

Dr. Lederer’s syndicated column, Lederer on Language, appears in newspapers and magazines throughout the United States. He has been named International Punster of the Year and Toastmasters International’s Golden Gavel winner.

He lives in San Diego with his wife, Simone van Egeren. 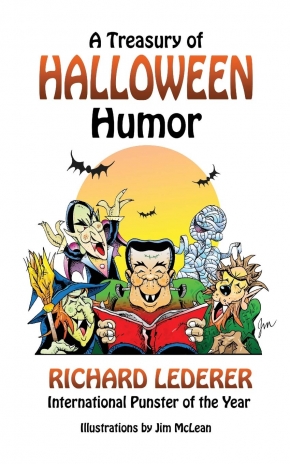 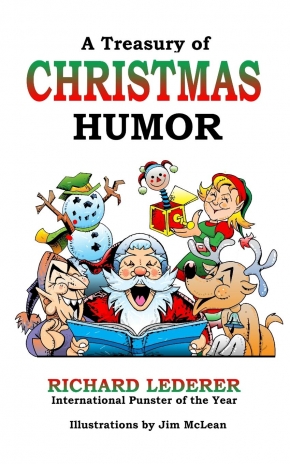