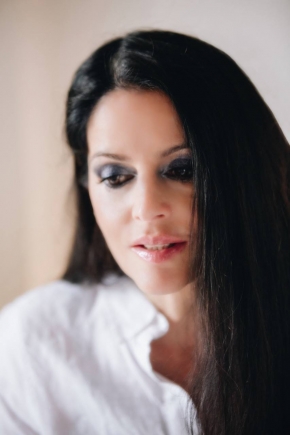 Nicolya Christi is a Visionary, Futurist, Published Author and Writer.

Her first book ‘2012: A Clarion Call: Your Soul’s Purpose in Conscious Evolution’ (Bear & Co/Inner Traditions – April 2011), was placed in the top ten book reviews by Publishers Weekly in Spring 2011. Professor Ervin Laszlo, twice nominated for the Nobel Peace Prize, stated: This is the most remarkable spiritual book on this or any other subject I have ever read.  Satish Kumar noted: Nicolya Christi is a Visionary and Thinker and Writer and her work in articulating and promoting conscious evolution is outstanding. Barbara Marx Hubbard who penned the Foreword wrote:  Nicolya Christi is our guide through this evolutionary world shift and one of the best I have encountered.

Her third mainstream book (title forthcoming) is to be published by Inner Traditions/Bear & Co/Findhorn Press and will be available online and in English language bookstores worldwide from Autumn 2021. It is endorsed by several luminaries including Bruce H Lipton, Jean Houston, Masami Sajioni, Emmanuel Dagher, and Patrice Karst.

Nicolya is currently writing her first novel – a sweeping fiction-based-on-fact account of two history defining timelines and the convergence of the evolutionary call of both of these in the here and now. The story conveys a critical message for humanity in these pivotal, precarious and yet highly auspicious times in terms of the ultimate transgression of millennia of ‘power-over’ rule and the establishing of a new conscious epoch founded on the Power of Love.

Over the last ten years Nicolya has pioneered and developed various psycho-spiritual maps, models and teachings for evolving consciousness and continues to bring new and unique theories to the psychological and spiritual arenas, all of which are inspired by extensive experience in these fields.

Between June 1997 and November 2002 Nicolya experienced five and a half years of out-of-body experiences (OBE’s), which included mystical and futuristic encounters with otherworldly realities and a life-changing experience of conscious dying in March 2002. In October 2009 she underwent a consciousness transforming and existence-defining momentary experience of Enlightenment. 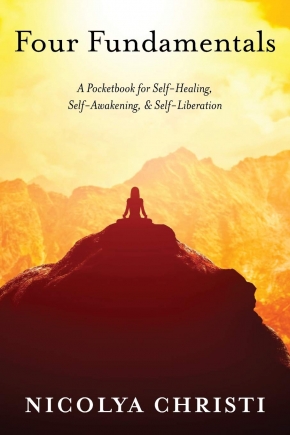