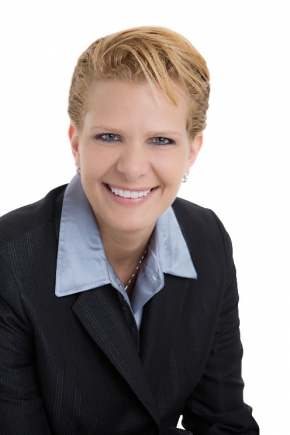 Monica Main is a successful serial entrepreneur and self-made millionaire who has used unconventional wealth-attraction techniques to best leverage her massive success. Having grown up in the Chicago suburbs in the ʼ70s and ’80s, adhering to the spiritual philosophy of Kriya Yoga, a Hindu-based form of wisdom taught by Paramahansa Yogananda, Monica masterfully blended these teachings with those of forward thinkers such as Charles Haanel, Napoleon Hill, Joseph Campbell, Louise Hay, and Dr. Wayne Dyer, to name just a few. 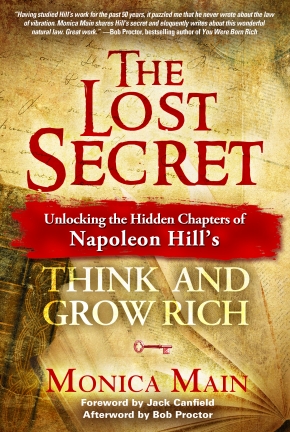 In 1987, Monica discovered a powerful technique that combined visualization with vibrational quantum physics, which changed her entire life. However, as she entered her teenage years, her secret of manifestation was swept under the carpet as the heaviness of some major life changes took hold. Having clawed her way to the top in her career and business field even though she’d gone through three divorces, a short stint in federal prison due to an unfortunate business mistake, a personal bankruptcy, and a devastating two-year civil lawsuit with the government, she found herself completely tapped out psychologically, mentally, emotionally, and spiritually.

Even still, she was always able to land on her feet with continued business success but always felt as if something was missing in her life. Since discovering the two Lost Chapters of Napoleon Hill’s Think and Grow Rich in 2017, her entire life has taken a 180-degree turn in the most glorious, blissful, and prosperous way imaginable—in both her personal and business worlds. She now brings these secrets to you in The Lost Secret.