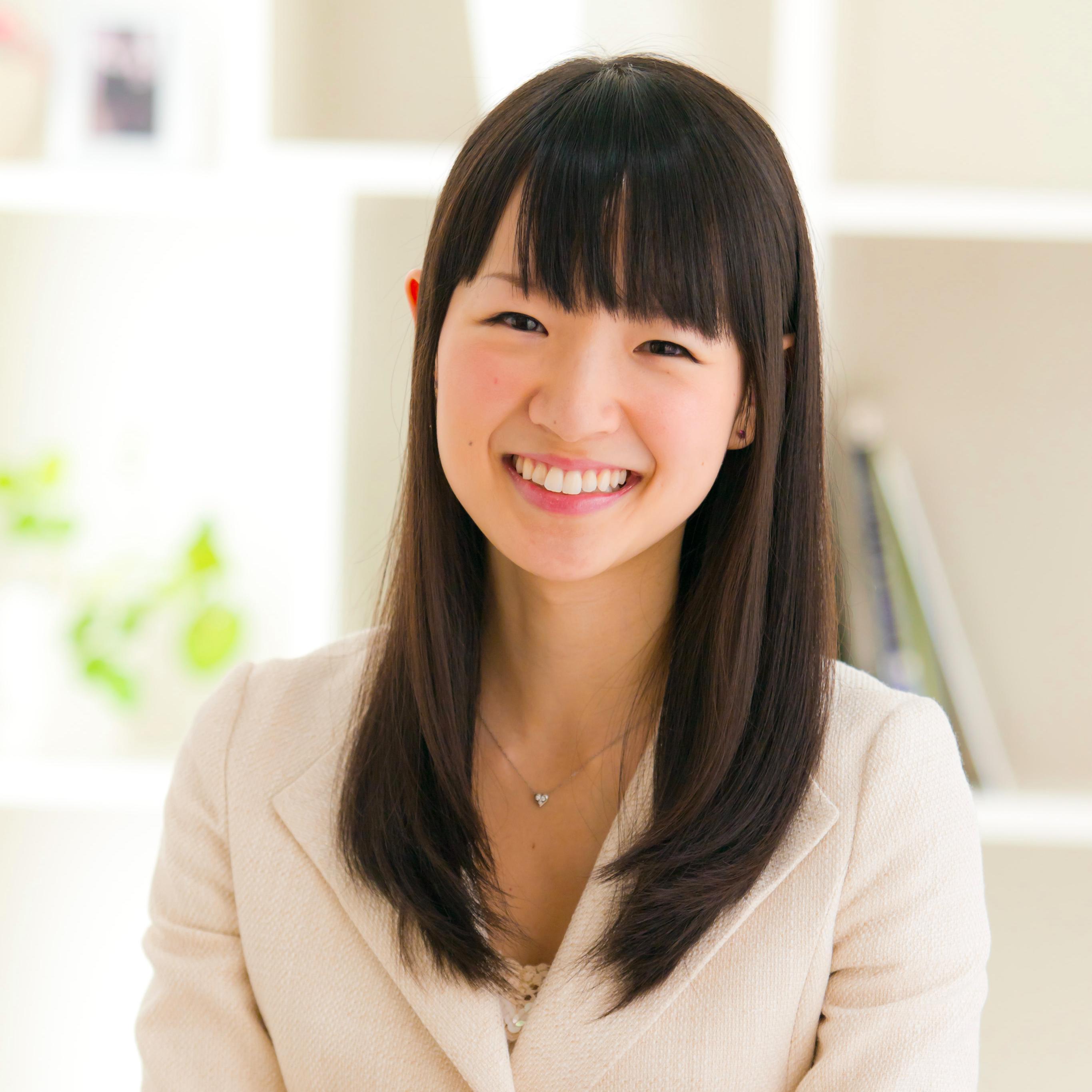 Marie “KonMari” Kondo runs an acclaimed consulting business in Tokyo helping clients transform their cluttered homes into spaces of serenity and inspiration. With a three-month waiting list, her KonMari Method of decluttering and organizing has become an international phenomenon. The Life-Changing Magic of Tidying Up is a best seller in Japan, Germany, and the UK, with more than two million copies sold worldwide, and has been turned into a television drama for Japanese TV. She has been named one of the 100 most influential people in the world by Time, featured on more than thirty major Japanese television and radio programs, and profiled in the Sunday Times, Red magazine, You magazine, the New York Times,USA Today, NPR’s Here & Now, Slate, Family Circle, and the London Times, who has deemed her “Japan’s preeminent guru of tidiness, a warrior princess in the war on clutter.”