Kimberly lives in Temecula, California with her husband, 2 daughters, 3 cats and guinea pig. 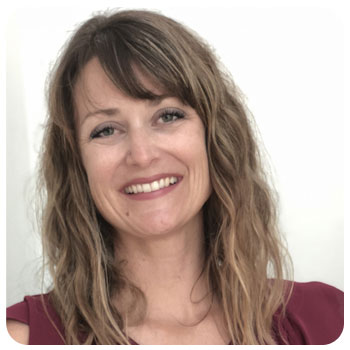