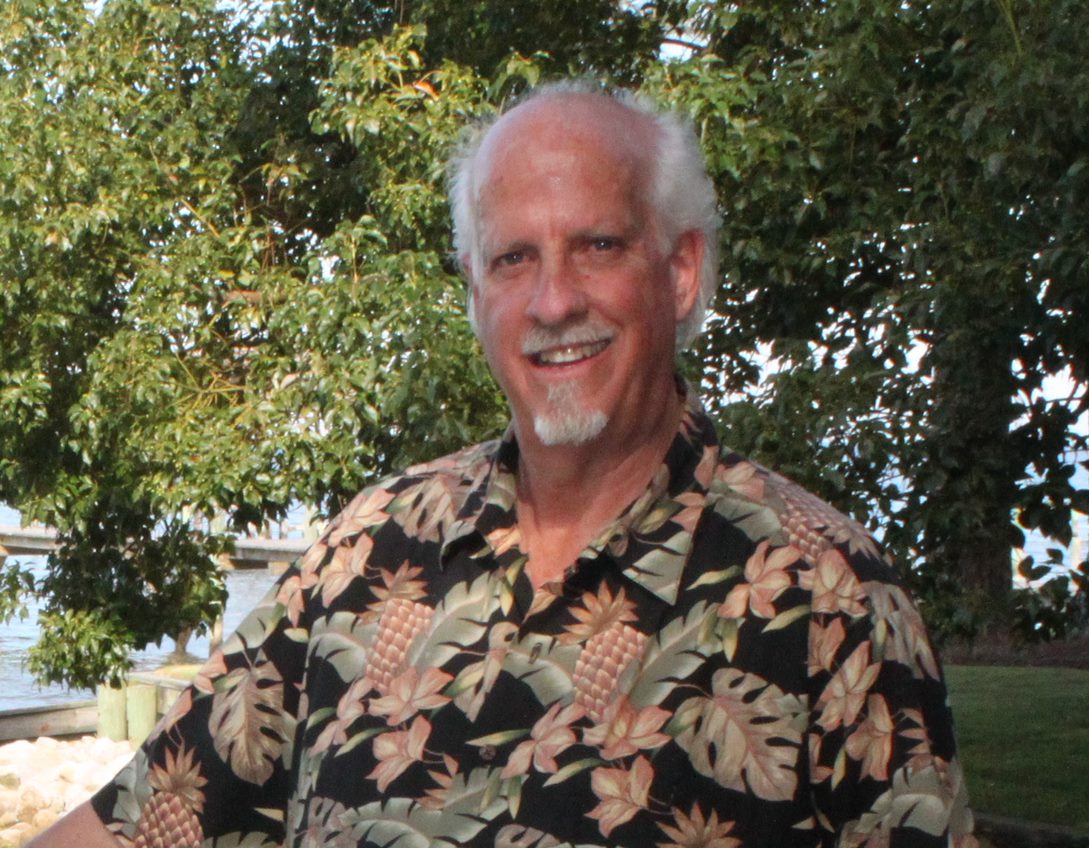 Mr. Woods has been writing screenplays, television shows and books since attending the University of Southern California’s School of Cinematic Arts in the early 1990s. Prior to this he was CEO of USA Print, a print brokering company with printing facilities in the Philippines, and TFM Corporation, an aircraft production company located in Gardena, California.

His first fiction novel, Return to Treasure Island has received numerous awards and recognition including the prestigious Silver Medal for Book of the Year by the Independent Book Publishers Association (IBPA) and Book of the Year for Young Adult fiction from the San Diego Writers Association. The book was forwarded by LeVar Burton of Reading Rainbow and Star Trek fame and was praised by Clive Cussler and Jack Butler.

He created and Executive Produced Jesse James Hidden Gold, which aired on the History Channel and is based on his book Jesse James Secret.

His latest releases are the action/adventure novel Lost Tomb of Alexander, and his memoir of growing up in the 1960’s The Crusaders.

John also lectures and teaches courses in writing and publishing and currently resides in Fairhope, Alabama.