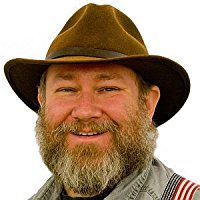 Ernest W. Adams is a freelance game designer, writer, and teacher, working with the International Hobo Design Group. He has been in the video game industry since 1989, and is the author of four books, including the university-level textbook Fundamentals of Game Design, Second Edition. Ernest was most recently employed as a lead designer at Bullfrog Productions on the Dungeon Keeper series, and for several years before that was the audio/video producer on the Madden NFL Football line for Electronic Arts. He has developed online, computer, and console games for machines from the IBM 360 mainframe to the Nintendo Wii. Ernest is also the founder and first chairman of the International Game Developers’ Association and a popular speaker at conferences and arts festivals around the world.