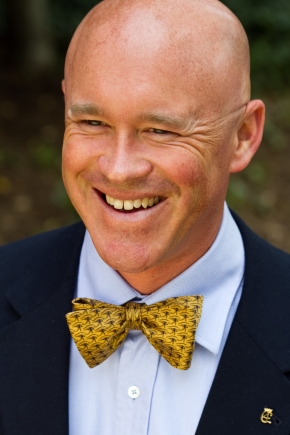 Dr. David Martin’s first invention was a laser integrated system to target and treat inoperable tumors. His mathematics helped unravel the way the human body processes hormones and led to the detection and treatment of many diseases. His observation of human behavior led to his development of technology which deciphers the intention and motivation of communication – a technology that has impacted and saved the lives of billions. His global business activities served to develop the world’s top-performing global equity index (including the CNBC IQ100 powered by M·CAM). He’s brought the world’s largest white-collar criminals to justice and brought the world’s most oppressed and disenfranchised transformative ways to engage. From the starry expanses of Mongolia to the flashing lights of New York, his work is as passion-filled whether it’s with a camel herder or a global CEO.

He tells his own story in the critically acclaimed documentary Future Dreaming and breaks down economic injustice in Patent Wars.  He’s been featured in the world’s most viewed documentary InDOCTORnation and in Liberty Lockdown.  He published Coup D’Twelve in 2011 and Sometimes Out Of A Clear Blue Sky in 2012.  An author, public speaker, business visionary, professor, researcher, oracle, father, and friend, David is a man Fully Living. 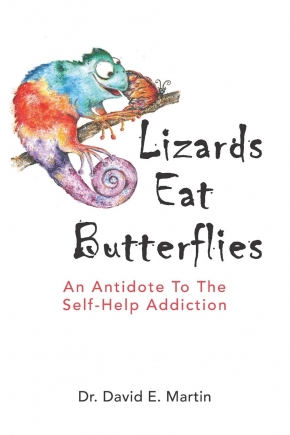