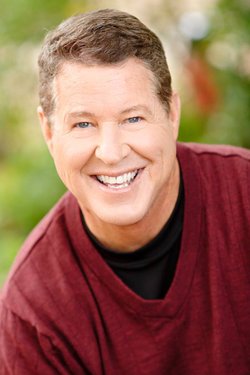 Dave Austin is an International bestselling author and a highly sought after “mental performance coach” toprofessional athletes. As founder of Extreme Focus he is best known for his “game ready” visualizations, which have helped NFL, MLB, Olympic, and college athletes achieve extraordinary results, along with assisting business leaders and Fortune 100 and 500 companies excel to new heights. As a former professional athlete himself, Dave uses his firsthand knowledge and experience to help get his clients “in the zone” and is affectionately known as the “secret weapon” when it comes to a competitive edge. In addition to his one-on-one work, he helped the U.S. Olympic field hockey team get their best results in World Cup competition, assisted the L.A. Dodgers in going from last place to winning the pennant, and gave the extra edge and mental strength to an Army Ranger team during their Best of the Best Competition. Davis also the author of Song Writing for Dummies which he wrote with Jim Petrick, writer of of Eye of the Tiger and other hits.