Bill Gladstone founded Waterside Productions, Inc. in 1982, and has personally placed more than 5000 titles with dozens of publishers. He has represented stars of the technical world ranging from Peter Norton to Linus Torvalds and was responsible for selling the first For Dummies book, DOS for Dummies by Dan Gookin, which led to the phenomenal series which now has sold over 300 million copies. 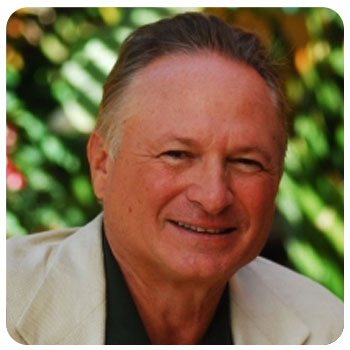