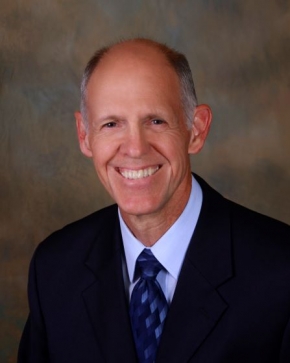 Alan D Bourey co-authored The Case for Truth: Why and How to Find Truth (visit thecasefortruth.com) with the University of Arizona Professor and prolific author Dr. Gary E. Schwartz. The Case for Truth, an invaluable resource in our truth-challenged times, is a comprehensive guide explaining why truth is vital, why it is difficult for us to find the truth, how we can become more effective truth seekers and how truth can lead to individual, societal and global ethics vital for our survival.

Alan D. Bourey is also the author of A Common Path: The Future of Religion, Science and Spirituality, (published in 2011) in which he explains how science and religion can not only be compatible but mutually supportive and supportive of a much-needed new spirituality. A Common Path was honored by the Colorado Independent Publisher’s Associated as their top selection in the Religious category for 2012 and was selected second in their inspirational category for that year.

Mr. Bourey graduated from the University of North Carolina at Chapel Hill in 1973 (Phi Beta Kappa) with a Bachelors of Arts in Political Science and a special emphasis in Philosophy. He obtained his Juris Doctor from University of Illinois Law School in 1976. Licensed to practice law in Illinois and Colorado for over 43 years, Mr. Bourey conducted jury and bench trials in both federal and state courts in Decatur and Central Illinois for over 32 years. While in private practice, he also served as a Special Assistant Attorney General representing the State of Illinois in jury trials. Since 2011 he has been a mediator and arbitrator in family law cases in the Boulder and Greater Denver area. He has settled over 90% of the cases he has mediated.

A frequent author and lecturer statewide for continuing legal education, Mr. Bourey wrote a weekly column for the Decatur Herald and Review entitled “On the Law,” and for fourteen years was a regular guest on WAND-TV, answering legal questions submitted by viewers. Mr. Bourey was elected to the Macon County (Illinois) Board in 1982 and served from late 1982 to 1986.

Mr. Bourey lives in Louisville, just outside Boulder, Colorado with his wife Donna. They have five children and ten grandchildren. 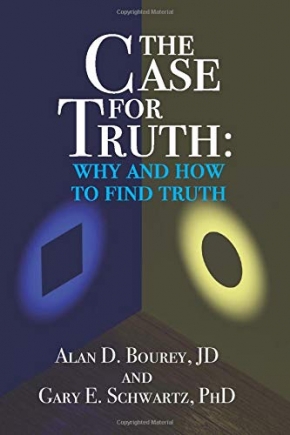