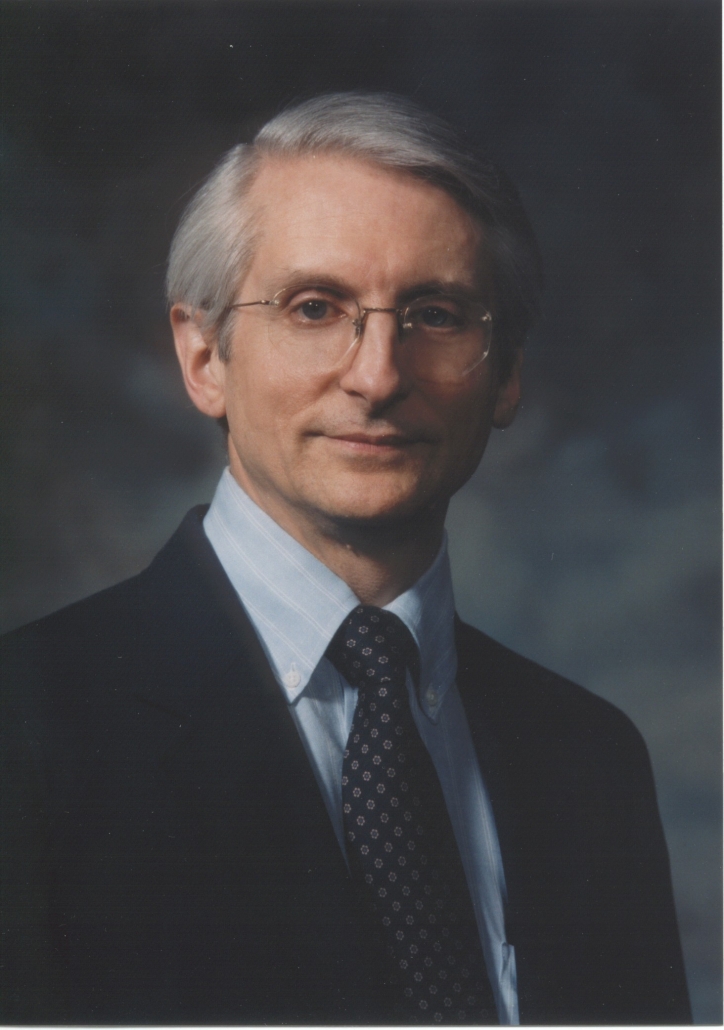 Peter Denning is a Distinguished Professor at the Naval Postgraduate School in Monterey, California. He chairs the Computer Science Department and directs the Cebrowski Institute, an interdisciplinary research center for innovation and information superiority. He held previous faculty positions at Princeton, Purdue, and George Mason, and he was founding director for the computer science research institute RIACS at NASA Ames.

In his early career he was a pioneer in virtual memory and in the development of principles for operating systems. He made substantial contributions to performance evaluation when that industry was getting launched. He co-founded CSNET, the computer science network of NSF, and shared in the 2009 Internet Society Postel Award for the achievement; CSNET was the first community network bridge from the original ARPANET to the modern Internet.

He has been an active leader since 1967 in the Association for Computing Machinery (ACM), the leading professional society for computing. He was president in 1980-82. He was also vice president, chair of three boards, and editor of the monthly magazine. He led the ACM Digital Library project that made ACM the first professional society with its entire literature on-line.

He has been a prolific author, publishing over 340 articles in computer science and 8 books. His books include The Invisible Future (McGraw, 2001) and Beyond Calculation (Copernicus, 1997).