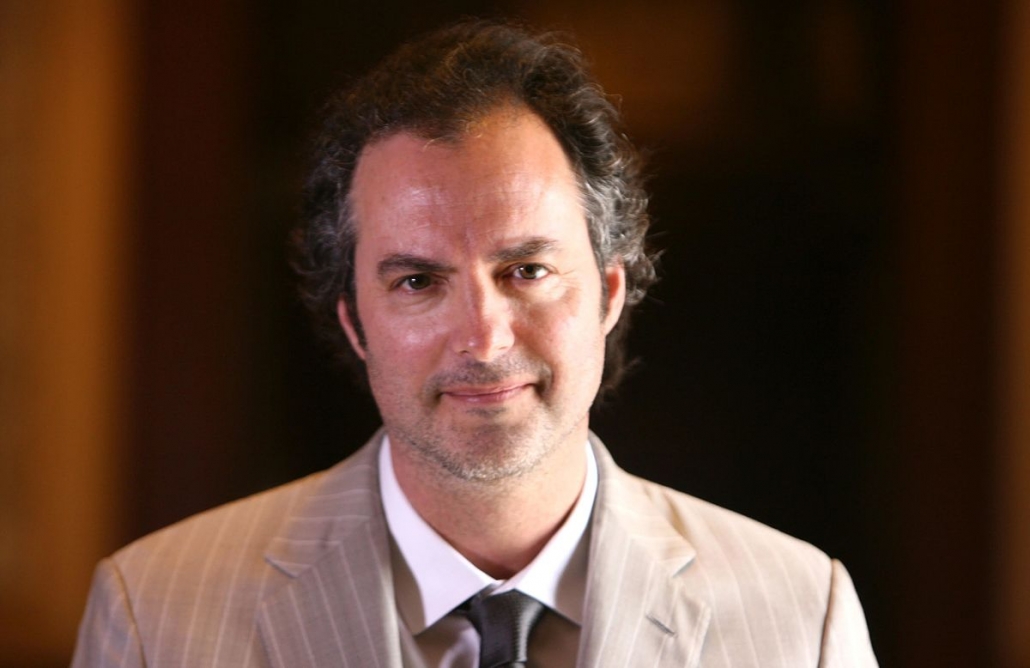 Jon Fisher is a Silicon Valley entrepreneur, author and analyst. Fisher co-founded and was Chief Executive Officer of Bharosa, an Oracle Corporation company, which produced the Oracle Adaptive Access Manager. It has been reported that Fisher has one of the most accurate unemployment forecasts in the U.S.(2008-2010). In April 2008 at Marquette University, Fisher predicted U.S. unemployment would rise to 9% by April 2009 and in August, 2009 at the Commonwealth Club of California Fisher predicted U.S. unemployment would peak at not more than 10.4% within not more than two quarters before quickly falling.