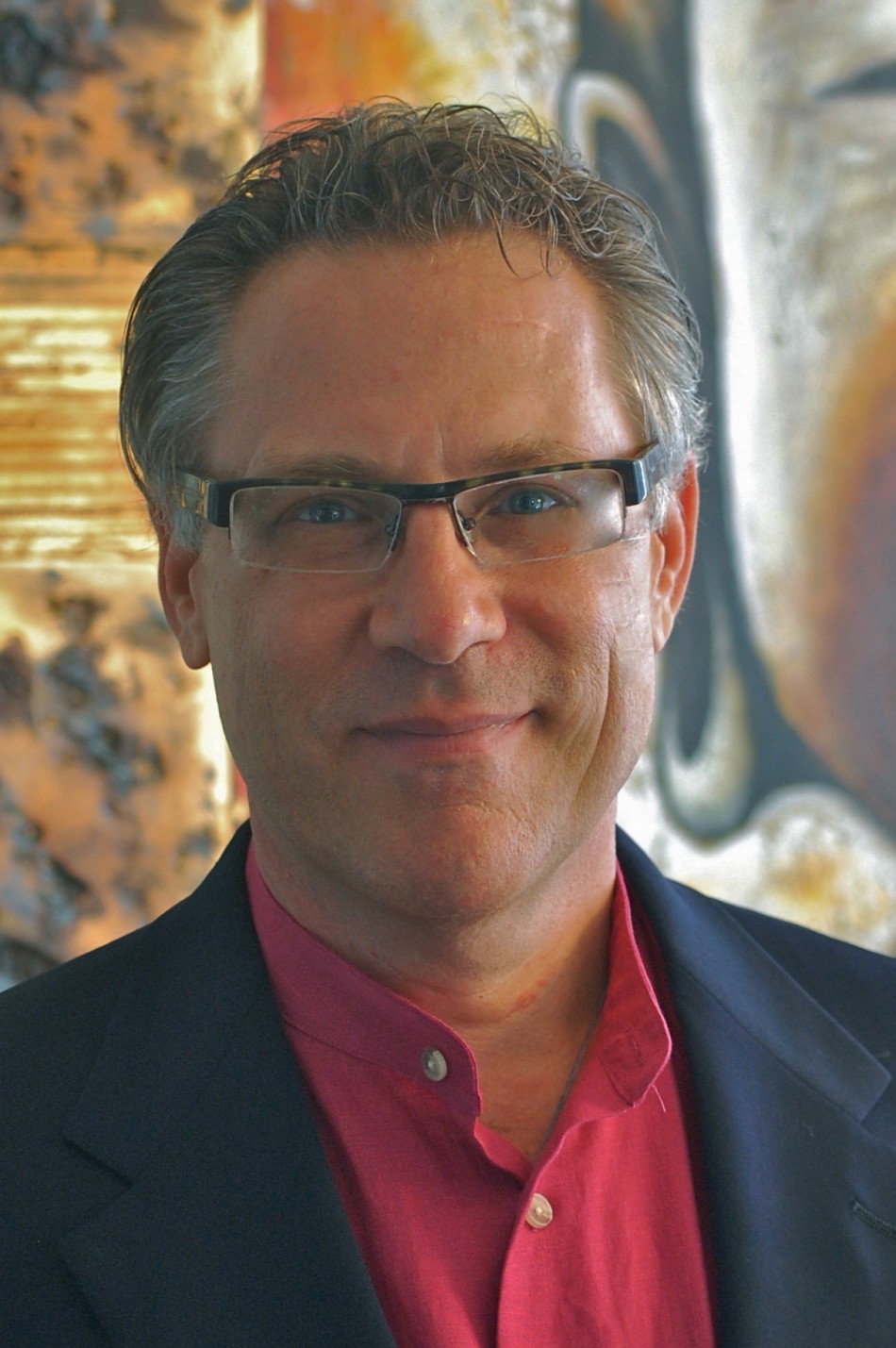 JD Messinger is a serial innovator and the award winning and best selling author of number one best-selling 11 Days in May. The former CEO of Ernst & Young Consulting, Singapore, began his adult life as a fireman, going on to become one of 37 Distinguished Graduates from the United States Naval Academy. JD is a former nuclear submarine officer and the Exxon executive who helped supervise the Valdez Oil spill cleanup. Nominated as CNBC Asian CEO of the year, he was the Channel News Asia “IT Person of the Week” and a senior advisor to the Singapore Prime Minister, and members of parliament in Great Britain, China, Brunei, Australia and Malaysia.

After careers in the navy, Exxon and Ernst & Young, JD became an entrepreneur, creating award-winning games, television and radio show programs, and books. JD is the recipient of numerous corporate and national presidential awards, and just recently the 2012 Publishing Innovation of the Year Award. His thought leadership papers on crisis, energy, innovation and social change have been distributed to U.S. Presidential candidates and dignitaries around the world.